Brad STOCK, originally from Missouri, created his first start-up, called Linguissimo, at the age of 24 in Strasbourg, France. He built the company from scratch to 30 employees in 3 cities. After 18 years of steady growth andbprofitable operations, he sold the company in 2006. During that time, he worked with thought leaders and corporate executives in many different industries to help them to craft their messages regarding business strategies, leadership programs and HR management. He has coached business leaders in electronics, banking, pharmaceuticals and medical devices, the automotive sector, agrofoods and many others.

He is a strong supporter of entrepreneurship and has created and/or invested in more than 10 startups over the past 25 years.

Brad is extensively involved in thought leadership and transatlantic business. He is the Regional Vice President of EACC in Rhone-Alps (European-American Chamber of Commerce). In this capacity, he often speaks in public on topics such as Franco-American relational efficacy and hosts trade delegations from various states to help explore business opportunities in Europe and make strategic contacts with European centers of excellence.

Get in touch with Brad 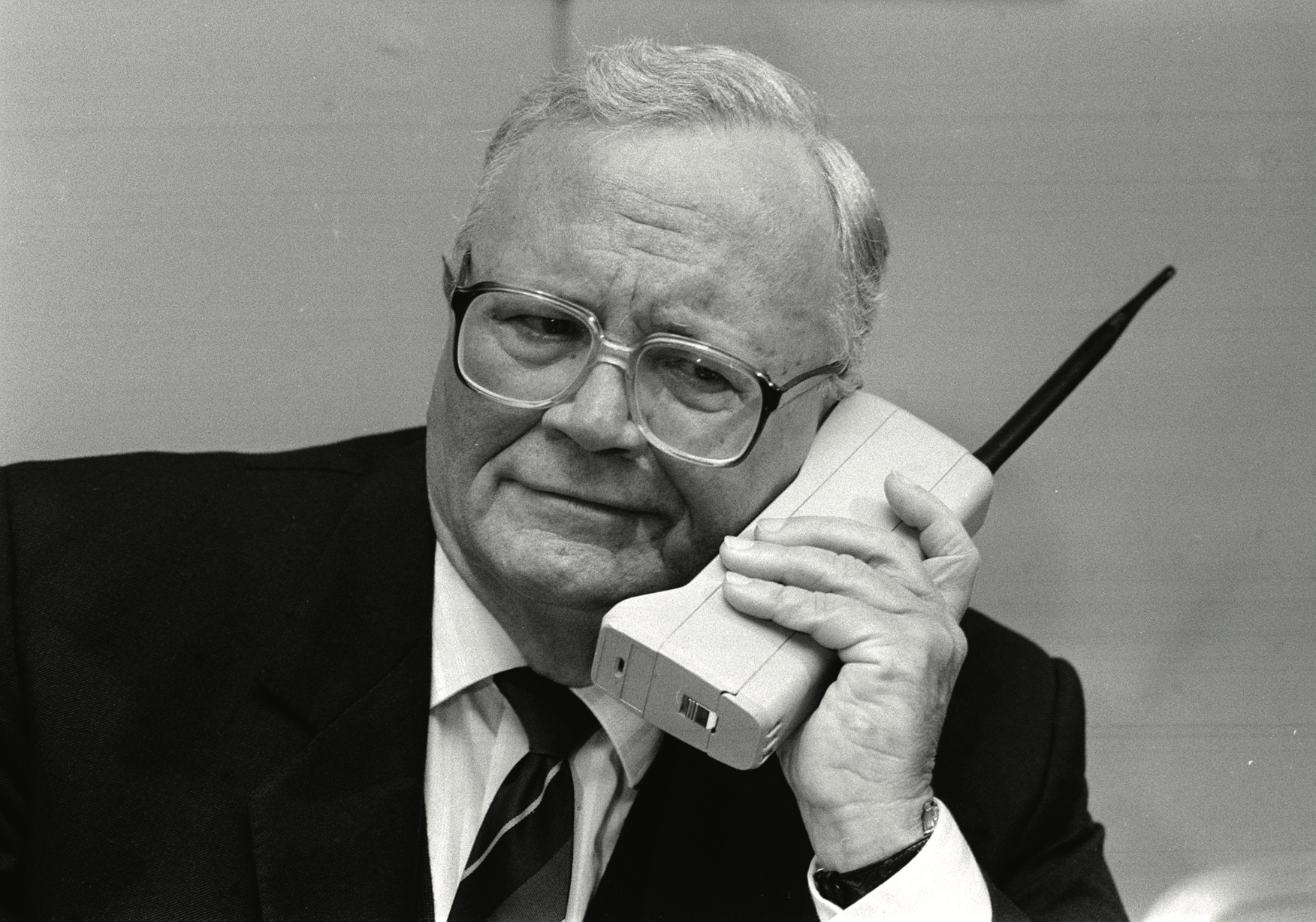